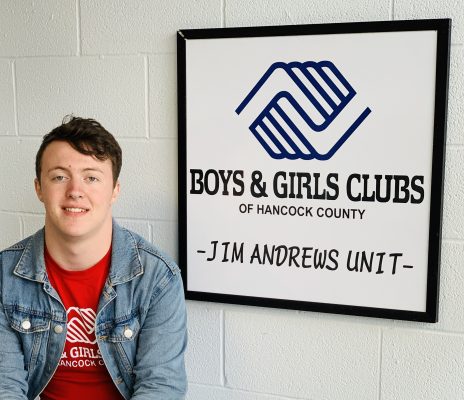 Josh joined the Boys and Girls Club as our Program Director in March of 2020.  He grew up in nearby Anderson where he also attended the Boys & Girls Club there for two years.  Growing up, Josh was homeschooled and involved himself with two 4-H Clubs as well as played Soccer and Basketball.  After High School, Josh attended Ivy Tech Community College.  He is involved with various music collaborations and projects most of the time, and releases self-produced music fairly often.